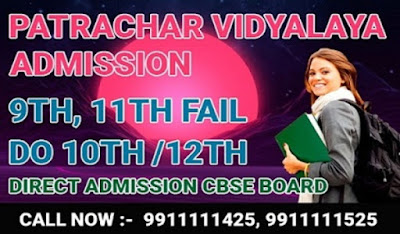 Patrachar Vidyalaya Admission can bring forth Success in your getting School Final Certificates! The American born famous Author Mark Twain commented about Education this way, “The secret of getting Forward is getting started. The secret of getting anew starting is breaking your complex overwhelming tasks into small manageable tasks and then starting on the first one.”  If you want to achieve School Final Certificates in your hands, you should take steps to try your way to getting started first.
Joining thePatrachar Vidyalaya School through Patrachar Vidyalaya Admission is the very first step you need to take. If you have the real urge within you that you must be a Secondary or Higher Secondary Certificate holder, you must act fast and take steps towards this.
What is Patrachar Vidyalaya? It is a School located in Delhi and run by the Delhi Government. Its objective is to provide School Final Courses to those who aspire to study but somehow unable to continue their studies in regular…
1 comment
Read more 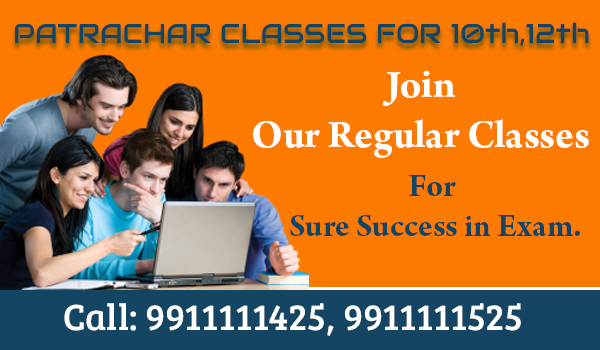 Extending true educational guidance to students of Class 10th and 12th, we, at Kapoor Study Circle, offer Patrachar Vidyalaya Shalimar Bagh admission guidance and Classes for those who need it. We started it as a move to facilitate learning among students who do not have proper Knowledge where to take admission if they fail in class 9th or 11th. Students who want to continue studies for class 10th and 12th but are unable to find the right place to enrol them in.  We help and guide them for Patrachar Vidyalayaadmission For Class 10th and class 12th. We provide coaching in all the general subjects that are being taught in the private schools in different batches timings in morning, evening and weekends.
Providing a cordial Study Assistance structure, our esteemed teaching faculty helps you cover all the concepts in the easiest manner possible. For instance, students who find it difficult to pay the tuition fees at private schools, people who ha…
1 comment
Read more 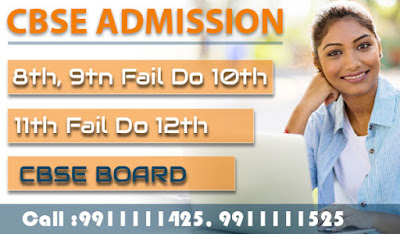 CBSE PATRACHAR
There is no denying the fact that Education is a fundamental right of the country’s every citizen. The initiative of CBSE Patrachar  a school by Delhi state government, has the sole mission to transform the education sector into an easier and convenient one for all the students out there. It gives Students a chance to fulfill their dreams and also strives to increase the literacy rate as well. CBSE Patrachar School offers you a second chance for completing your studies to school dropout and failure student sand opt for a brighter future.
CBSE PATRACHAR ADMISSIONCBSE Patrachar Admission is a Process of admitting school fail students of class 9th or 11th to the next higher class 10th or 12th so that these dropout students can continue their studies.One of the major reasons why the students should fill the CBSE Patrachar Admission form is because it provides Students with immense flexibility when it comes to educational pursuits. CBSE Patrachar Admission  offers these schoo…
1 comment
Location: Delhi, India
Read more Patrachar Vidyalaya, CBSE Patrachar Admission Process – An Alternative to school fail & dropout students - An easy step-by-step guide to getting a CBSE private admission
CBSE The Central Board of Secondary Education in Delhi is one of the main boards of education and learning in India. Since the 1960s, it has been governing and aiding most of the public and private schools in India to function with a streamlined standard. NCERT the books comprise the official curriculum of CBSE and are followed by every school.
CBSE also has a specified wing known as Patrachar Vidyalaya Shalimar Bagh Popularly called CBSE Patrachar which has been Establish by the Delhi government for the students in Delhi who:
a)    Have failed their class 9th in regular school. and
b)    Have failed their class 11th in regular school.
Generally, students who fail a class in regular school prefer to enroll out of that school instead of repeating the same level because of the following reasons:
1)    It brings a y…
1 comment
Location: c-33, Netaji Rd, opp. subhash park, Adarsh Nagar, Delhi, 110033, India
Read more 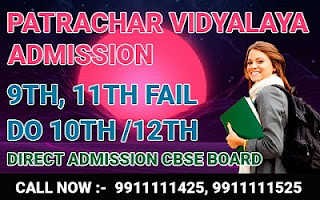 School education takes our mind to a higher level so that we can think higher, broader and evaluate the things in appositive and negative way. Education is also Passion of learning which not only develop the mental level of a human being but also raises our standard of living. In present education system students are generally fail in school final exams due to many reasons these fail students have study once again in the same class with the juniors or they have to quit the school. PATRACHAR VIDYALAYA ADMISSIONis an option for these fail students to save their one important precious year and study in the next higher class. All the students fail in class 9th or fail in class 11th can apply for direct admission in class 10th or 12th with the help of PATRACHAR VIDYALAYA.
All the students fail in class 9th can take direct 10th Admission Patrachar vidyalaya and continue their study for class 10th. Also the students fail in class 11th can take 12th Admission Patrachar vidyalaya and choose a…
1 comment
Read more 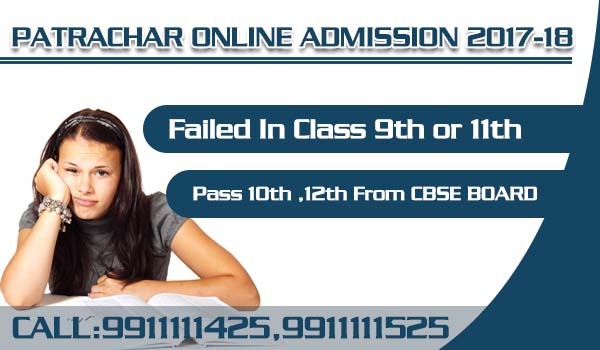 Patrachar Vidyalaya Admission
Welcome to kapoor study circle’s helpline for PATRACHAR VIDYALAYA ADMISSION FOR class 10TH AND 12TH.
If you belong to any of the following categories.
a) A regular school student Failed in class 9th.
b) A student Passed class 8th with one year gap.
c) Dropped out from school earlier due to your own reasons.
HERE IS THE CHANCE FOR YOU TO GET ADMITTED DIRECTLY TO CLASS 10TH WITH KAPOOR STUDY CIRCLE HELP AND PASS HAPPILY!
Similarly if you
a) If you were studying in a regular but failed in class 11th.
b) If you Passed class 10th from any school one year before and dropped out.
1 comment
Read more